(Updated post from July 14 with a comparison of average raise percentages per promotion from 2020 and 2016.)

In July we took a look at how raises this year at PwC compared to 2019 and 2017 because they were hyped up so much by PwCers on the usual chatter sites, and for the most part, this most recent round of raises lived up to the hype. But a week or so before PwCers bragged online about how much Tim Ryan made it rain this year, employees of Deloitte found out how much Uncle D. cares about them.

Back in early June we reported on initial reactions from Deloitters on their raises (scroll below). Some were happy, some weren’t. Those unhappy were expecting a lot more given that Deloitte U.S. had record revenue of nearly $23.2 billion in FY 2020—a year in which employee raises were nonexistent unless a promotion or a market adjustment was involved.

Just so you know, these averages don’t take into effect factors like location/cost of living, line of service, academic degrees, scatterplot positioning, and bonuses/awards. This is just the average percentage of how much base pay increased per step up in rank/promotion.

Here are the results:

Compared to, say, 2019 and 2017, raises this year were pretty decent for newly promoted A2s, S1s, S2s, and SC1s. But for many other newly promoted Green Dotters, their raises seem pretty underwhelming—maybe it’s because of a lack of data or lower scatterplot positions. Who knows!

But don’t worry, if you look at the current base salaries of those who posted on either of the 2021 Deloitte comp threads, nobody is going hungry anytime soon. And many Deloitters got some pretty nice bonuses and applause awards this year, even if their raises were adequate at best.

So, based on the data above, the raises Deloitters received this year were definitely a notch below those given out to employees at PwC.

Last January we reported that TPTB at Deloitte decided they’d get the ball rolling on employee compensation in late spring this year instead of the usual August time frame. Nobody seems to know for sure if this is a one-time deal or if this is going to be standard operating procedure from now on. But what we do know is that compensation statements were sent to employees within the last week.

Comments on the Reddit Deloitte compensation thread run the gamut, as usual, from meh …

The pay isn’t bad, but 7.3% after no raises last year is dissatisfying, but not shocking. I honestly planned to not look at the comp statements until the end of the day, because I had a feeling I would be disappointed.

I’m reserving final judgement until after the 1-on-1 comp calls leadership said they would schedule and whether I can get some more out of that.

Then there was a Green Dotter on Fishbowl who, bless his/her/their heart, thought he/she/they would get more support from other Fishes after bitching about Deloitte’s bonus for first-years:

Many Deloitters said they’d be taillights after getting their bonuses. Did Deloitte do enough with your bump in compensation and bonus to keep you around a little longer, or are you still planning to run for the exits? Let us know in the comments or email us at [email protected] All replies will be kept anonymous.

Here’s the lowdown from D-town, according to a tipster:

Also, AIP bonuses will occur at the same time AND (big finish) given the “extraordinary circumstances,” an additional pool of money has been set aside to pay special awards to those who are traditionally not eligible for AIP.

Essentially, every single employee who started with Deloitte by 3/1/21 will be bonus-eligible this year.

As you can see by skimming through the 2020 Deloitte comp thread on Reddit, many Green Dotters disclosed their most recent piss-poor raises. And with some accountants observing higher-than-normal turnover at their firms recently, maybe Deloitte is doing this as an incentive to keep more fannies in seats?

Or it could backfire, now that comp discussions will begin in spring instead of September. As one Redditor said:

So yeah, people can quit a quarter earlier.

Non-Deloitters who commented about the new raises/promotions time frame on Reddit gave the firm a pat on the back, with one saying:

Bonus Watch ’20: Oh Right, Deloitte U.S. Employees Got a Bonus Before the Holidays Too

Did you miss our previous article…
https://www.accounting4quickbooks.com/?p=145 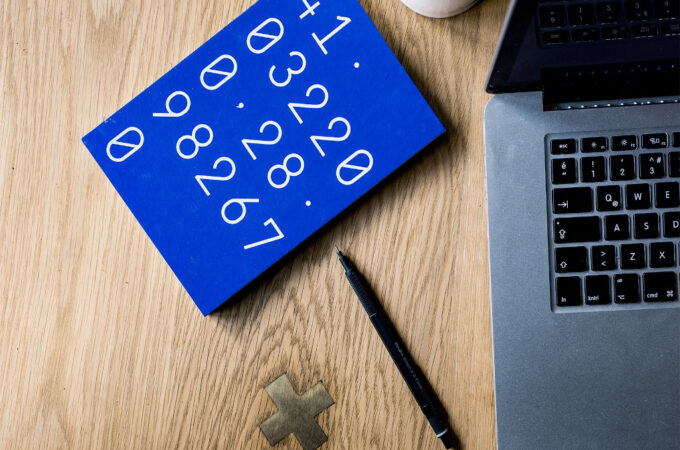 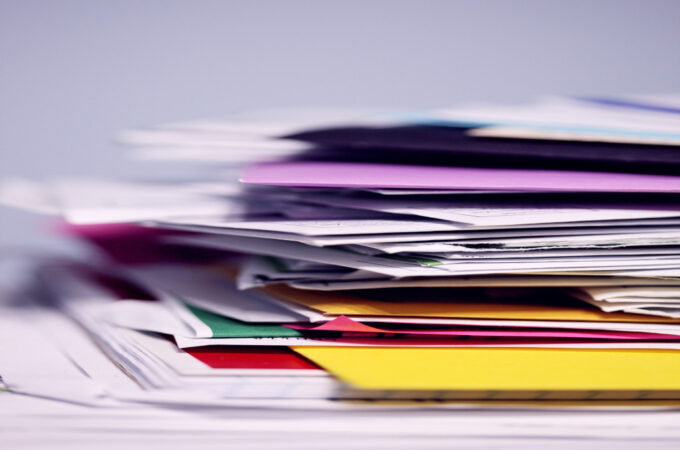