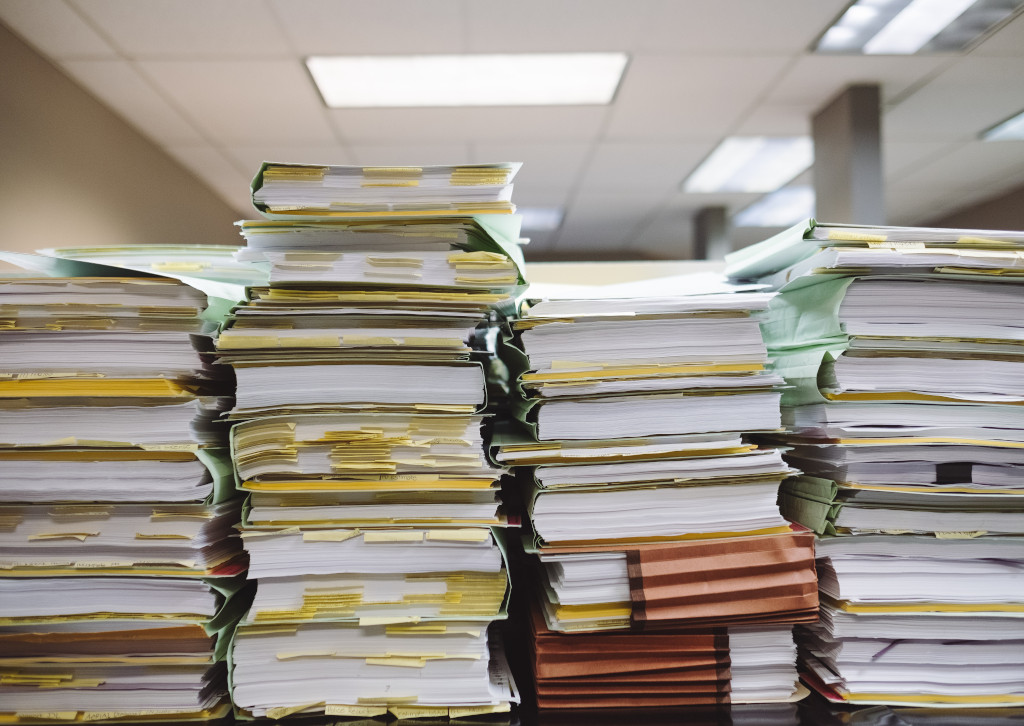 For tax & accounting firms, the time to learn blockchain is now [Reuters] One question these professions should be asking is: Which technology will create the most impactful transformation — artificial intelligence (AI), robotic process automation (RPA), cloud use, or blockchain?

Weak Oversight Plagues Audits of Billions in Private Assets [Wall Street Journal] Firms that audit private entities essentially police each other, often with no public disclosure. A Wall Street Journal analysis of the system shows that auditors give top grades to one another, hardly ever find fault with the biggest accounting firms and often don’t disclose failures among smaller auditors.

Disgruntled HR executive trashed personnel files and deleted 17K resumes after being fired [MarketWatch] The former head of human resources at 1-800-Accountant has been convicted of maliciously destroying the company’s personnel files and deleting thousands of resumes for prospective employees after she had been fired. Federal prosecutors say Medghyne Calonge, 41, of Tampa, Fla. had been let go in June 2019 after just six months at the New York-based online accounting firm for poor performance. One issue prosecutors cited was that she inappropriately locked a colleague out of a computer system after they had gotten into an argument.

The SEC, and ESG advocates, want to know how well companies are treating their workers [CNBC] The most basic argument made to convince companies, and their shareholders, that, investing in employees is part of long-term shareholder value creation is turnover. Experts say turnover, especially in low-wage industries, is deeply material to financial performance, as is the ability to retain staff.