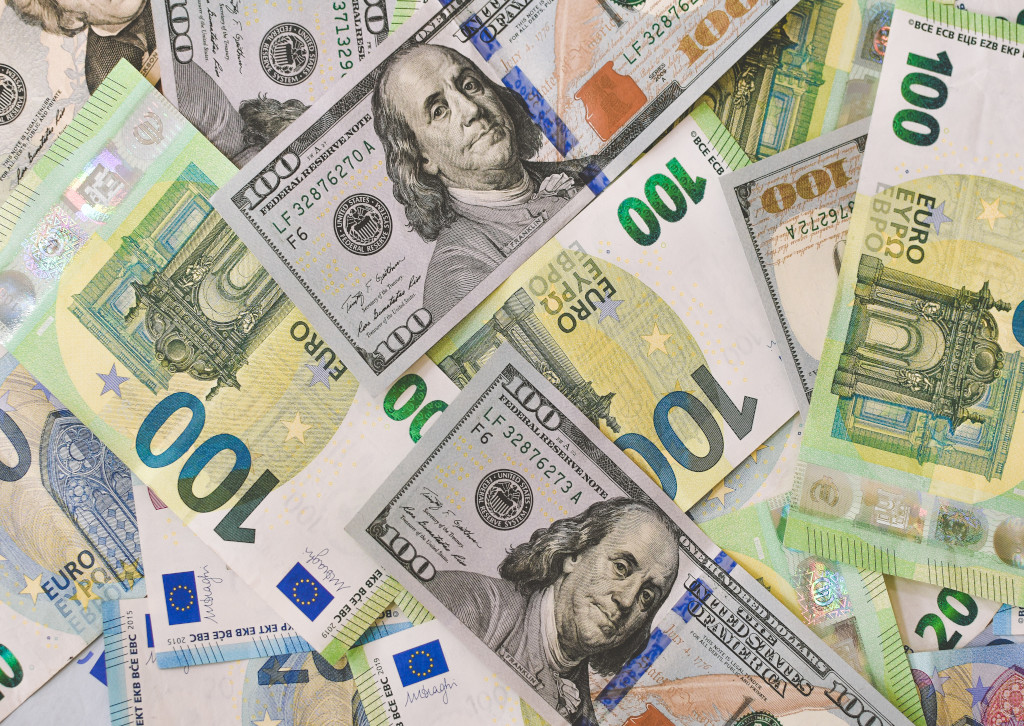 The chief executive of the world’s leading accountancy body says that changing culture is crucial in correcting the under-representation of women on boards.

Helen Brand, from ACCA (the Association of Chartered Certified Accountants) called on businesses to appoint more female directors because it makes sense commercially as well as ethically.

She was speaking at a global conference to promote more women to senior roles hosted by the Dubai-based Board Directors Institute.

‘Change is already happening… too slowly, but there is perceptible change nonetheless,’ she said.

‘The biggest one is difficult to pin down and hard to measure, but it can be classed as cultural change. There is wider acceptance that women should have equal access to opportunity as men in their work –  including in the boardroom, if that’s where their ambitions and skills take them. Old attitudes which discriminate against women are increasingly viewed as outmoded, outdated and just plain wrong. That has happened in our lifetimes. It is a generational change.

‘The best businesses know this. They know that to ignore the right of women to claim equal opportunities to men is to risk serious reputational damage. In that sense, the right of women to take the place which their abilities deserve is a business question as much as it is a moral question.’

‘It’s about building a respect for gender equality, equality for all people, into your business,’ she said.

‘It’s about communicating these values clearly, and it’s about living these values. That is why my recommendations aren’t just about quotas, or about targets. I’m not against them and they are important in jump-starting change. But if quotas can be granted, they can also be removed.

‘Far stronger, and far more durable, is the belief that every business benefits from more women’s voices in the boardroom. You can read as many reports about the benefits of equality into the minutes as you like – but there is no substitute for lived experience, and in gaining that insight and knowledge when investment decisions are made and strategic courses are set.

‘Even the most stringent target, robustly monitored and zealously enforced, is not as powerful as the mightiest force there is –  the unstoppable power of an idea whose time has come.’

The post Culture is key to more women in the boardroom appeared first on Accounting Insight News. 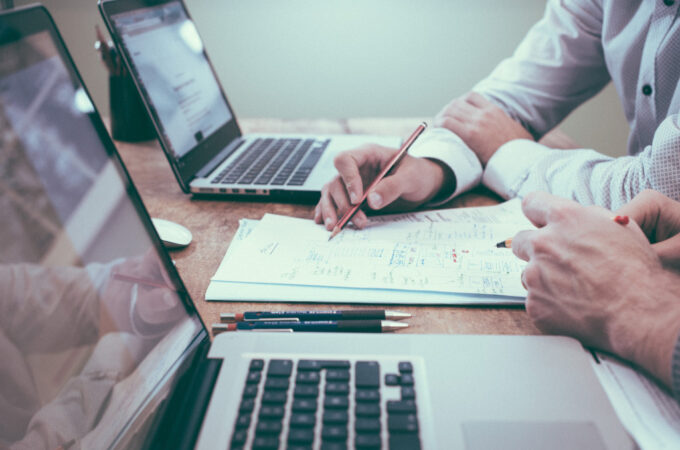