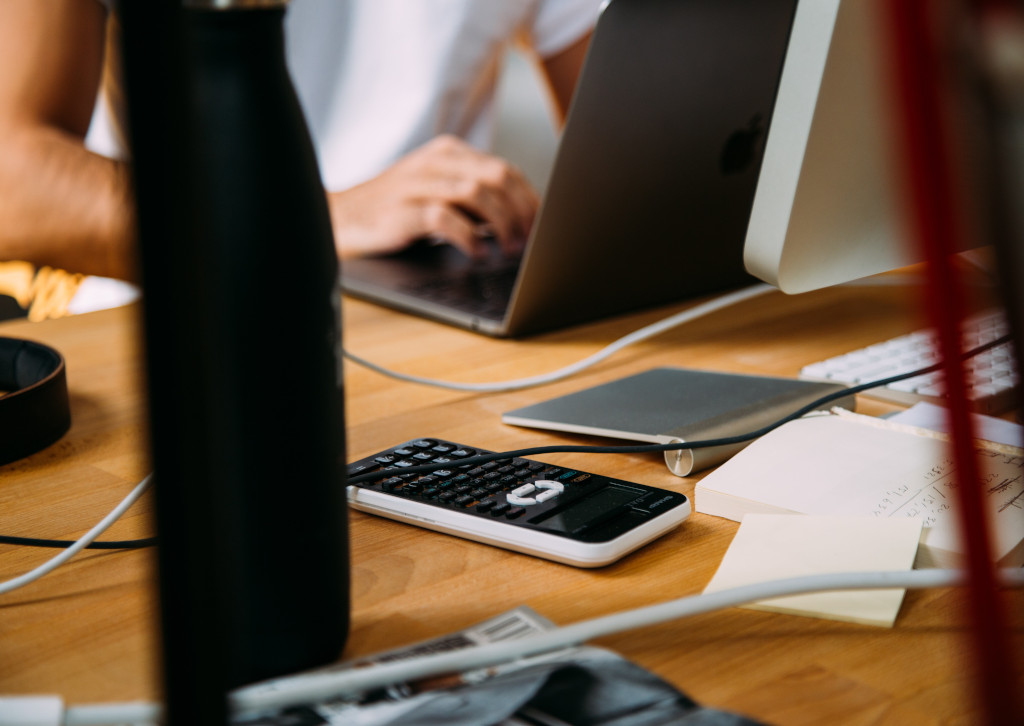 Back in August 2018, Grant Thornton UK was given a £4 million fine by the Financial Reporting Council (reduced to £3 million after a settlement discount) for a then-partner’s conflict of interest in serving on the audit committees of two audit clients, in addition to “widespread and serious inadequacies in the control environment in Grant Thornton’s Manchester office … as well as firm-wide deficiencies in policies and procedures relating to retiring partners.”

The Evening Standard reported at the time that GT’s fine was the largest given to a non-Big 4 firm by the FRC. It was a pretty bad independence violation, deserving of a £3 million penalty.

Going into administration, leading to 70 stores closing and more than 900 people losing their jobs.Overstating its accounts by £94 million.Having five people arrested and questioned in June 2019 about the accounting fraud, according to the Serious Fraud Office. Patisserie Holdings’ former finance director Chris Marsh was arrested and released on bail over the scandal in 2018.

The FRC announced in November 2018 that it would investigate Grant Thornton’s audits of Patisserie Valerie for the financial years ending 2015, 2016 and 2017. The results of that investigation were finally announced this morning, and it left us wondering: Has the FRC gone soft?

Grant Thornton has been fined more than £2.3m for a “serious lack of competence” in its audits of UK café chain Patisserie Valerie, which collapsed in January 2019 amid allegations of fraud.

If the auditors had done their job properly, they “should have identified clear indicators of the risk of material misstatement [of Patisserie Valerie’s accounts] due to fraud”, the Financial Reporting Council said.

The Financial Reporting Council also ordered the UK’s sixth-largest accounting firm to pay its investigation costs of more than £650,000, taking the total penalty to almost £3m.

Soooo, Grant Thornton got essentially the same fine from the FRC for an auditor independence violation as it did for giving clean audit opinions for a company at the center of one of the biggest accounting scandals in the U.K. in the last several years. Huh. OK then.

Some people took to Twitter today to express their dismay at the wrist-slapping penalty Grant Thornton received from the FRC:

When you can’t get something as basic as the cash right the fine needs to be a lot bigger than that https://t.co/U0zlbVIh4d

Quote from Grant Thornton after the audit fail report. “Since the period in question, we have invested significantly in our audit practice to better ensure consistent quality ….” Dear God, as this is their core business why WEREN’T they doing it before? And such a tiny fine

Lawson, a former shareholder of Patisserie Holdings, wrote about the penalties against Grant Thornton today in his blog, saying:

GT claim[s] that “our work did not cause the failure of the business”. At the end of the day that might have been so but if the defective accounts had been identified in 2015 or 2016 before the fraud became totally out of hand, perhaps the company could have been saved. It would certainly have saved me and many other investors from investing in the company’s shares after 2015.

The financial penalties for such incompetence are of course still trivial. Grant Thornton’s trading profit last year was £57 million.

The FRC said Grant Thornton’s audit of Patisserie Holdings’s revenue and cash in particular involved missed red flags, a failure to obtain sufficient audit evidence, and a failure to stand back and question information provided by management.

In addition to Grant Thornton’s fine, the engagement partner on the Patisserie Holdings audits, David Newstead, was fined £150,000 but the penalty was reduced to £87,750, and the FRC banned him from carrying out statutory audits for three years. Grant Thornton said it would pay the fine for Newstead, who still works at the firm but is no longer a partner, according to FT.

The FRC also ordered Grant Thornton to review its culture of challenging clients in its audit practice and to provide the FRC with an annual report for three years on the progress of actions to improve its audit quality.

The report from the FRC is 65 pages, and all the gory details of auditor incompetence is included below.

Did you miss our previous article…
https://www.accounting4quickbooks.com/?p=201