KPMG Just Missed Getting a Record-Setting Fine In the U.K. By *This* Much

When an independent disciplinary tribunal concluded in June that KPMG U.K. and one of the firm’s partners failed to comply with the fundamental principles of objectivity and integrity in their work on the sale of bed manufacturer Silentnight to U.S. private equity firm HIG Capital in 2011, the panel recommended KPMG be fined a record-setting £15 million plus an additional amount for “aggravating factors.” That fine would have topped the one Deloitte U.K. received last year by the Financial Reporting Council for its shoddy auditing of Autonomy, the U.K.-based software company that was acquired by Hewlett-Packard in 2011 and was involved in an huge accounting fraud.

Even though KPMG is like the 2007-08 Derby County team of the Big 4, Deloitte still has the record for futility when it comes to penalties by the U.K.’s audit cops.

KPMG has been fined £13m and ordered to pay more than £2.75m in costs by an independent tribunal over serious misconduct in its role in the sale of bed manufacturer Silentnight to a private equity fund.

The fine falls just short of the record £15m penalty imposed on Deloitte last year for “serious and serial” failings in its audits of FTSE 100 software company Autonomy.

KPMG was also ordered to appoint an independent reviewer to investigate why threats to its objectivity were not identified and to examine a sample of other previous cases to check for similar threats, according to FT. The reviewer will also have to examine the firm’s policies and training programs in light of its findings. 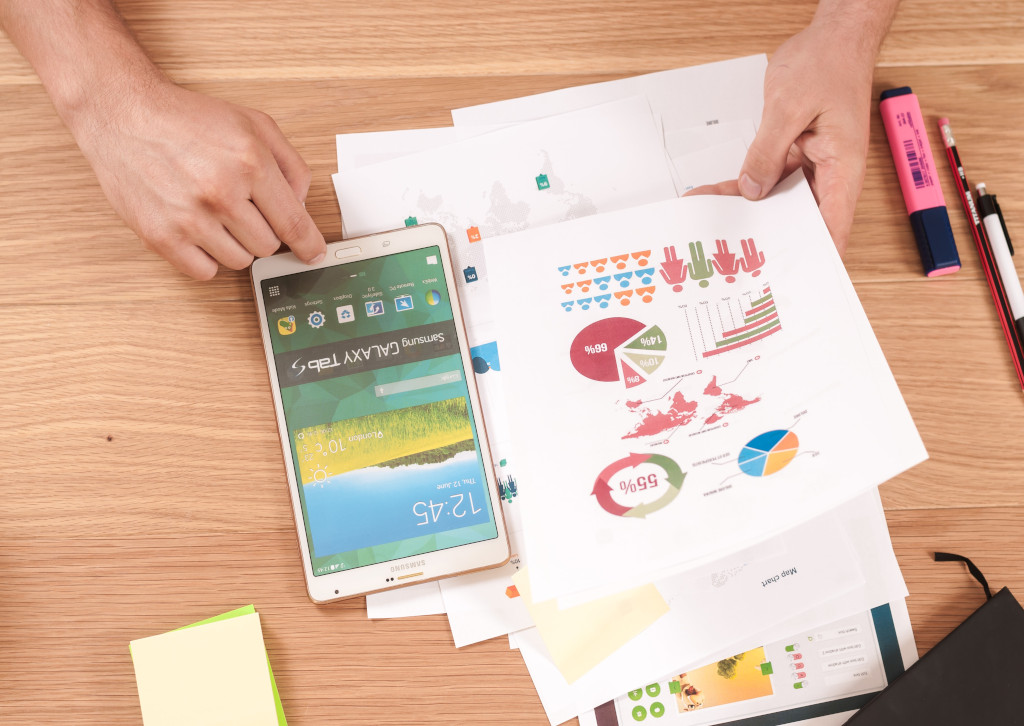 In addition, now ex-KPMG partner David Costley-Wood was fined £500,000 (the amount recommended by the tribunal), severely reprimanded, and excluded from holding an insolvency licence or being a member of the Institute of Chartered Accountants in England and Wales for 13 years. The tribunal recommended he be banned for 15 years.

The FRC said in a press release:

Throughout the period 16 August 2010 to 14 January 2011 Mr Costley-Wood advised and/or assisted both Silentnight and HIG in relation to a proposed acquisition of Silentnight by HIG at a time when there was a conflict of interest between the interests of Silentnight and HIG, and as a result the Respondents’ judgement was compromised and objectivity impaired.

Mr Costley-Wood assisted with a strategy designed to drive Silentnight into an insolvency process, or to the brink of such a process (a “Burning Platform”), with a view to passing Silentnight’s Pension Scheme to the Pension Protection Fund at the expense of Pension Scheme members and PPF levy payers. In this context Mr Costley Wood provided advice and assistance to HIG so that it could acquire Silentnight as an otherwise profitable business without the burden of the Pension Scheme liabilities.

The Respondents failed, in addition, to consider the self-interest and familiarity threats which arose from their relationship with HIG and from their desire to nurture that party as a client and keep them ‘onside’. Mr Costley-Wood was conscious of the importance of the potential relationship of HIG to KPMG throughout. The Respondents’ loss of objectivity underlay or drove much of what they did in relation to Silentnight throughout the relevant period, including assisting and advising HIG in its plan to acquire Silentnight free of the Pension Scheme liability from the summer of 2010.

During a four-week hearing held last November and December, Costley-Wood called the FRC’s case against him a “witch hunt” and said the regulator was “trying to trash my name in the press.” Costley-Wood retired from KPMG on June 4, something he supposedly had planned a while ago.

This Is Not Good, KPMG. Not Good At All.

Congrats to Deloitte U.K. for Getting the Largest Fine Ever Handed Out by the Financial Reporting Council

The post KPMG Just Missed Getting a Record-Setting Fine In the U.K. By *This* Much appeared first on Going Concern.