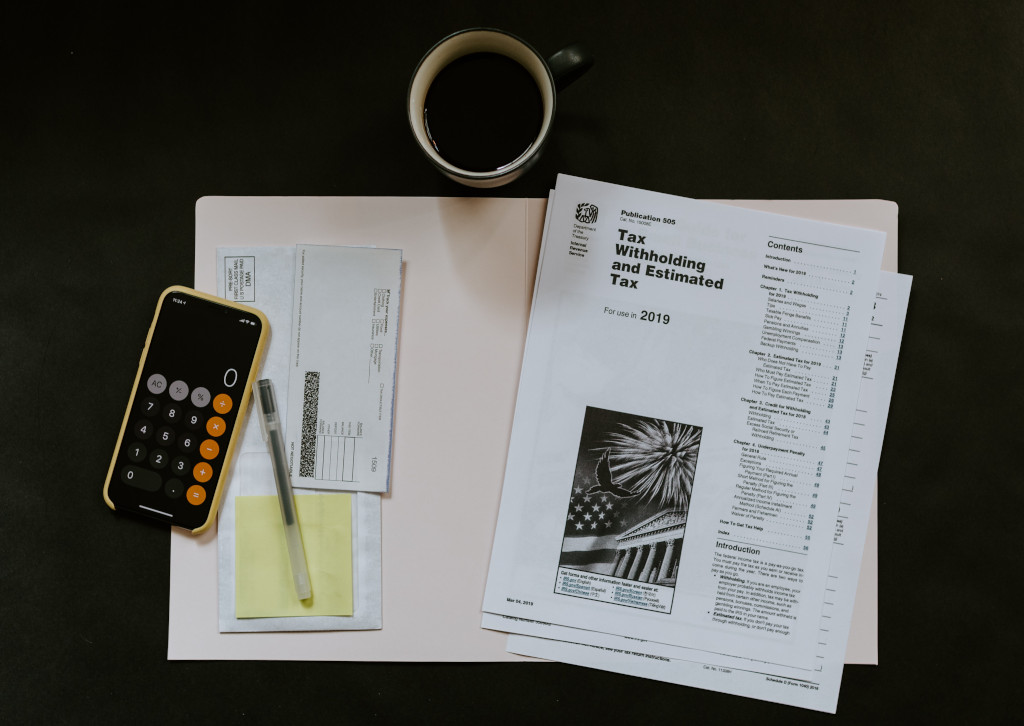 The average age of a non-Big 4 public accounting firm partner hasn’t really changed at all in the last three years.

In late December 2018, CPA Journal analyzed the results of the 2018 NYSSCPA–Rosenberg Practice Management Survey and mentioned this in regards to partners’ ages:

Over the past three years since that Rosenberg report was released, we’ve received numerous new partner announcements from public accounting firms that included photos of those who got their keys to the partnership, and they look like babies compared to the Crypt Keeper lookalikes of days gone by. But according to the 2021 National Practice Management Benchmarking Report from INSIDE Public Accounting, the average age of a non-Big 4 partner hasn’t changed one bit:

The latest IPA report also found that partner retirements are still pretty rare at smaller public accounting firms, as just 18% of firms with under $20 million of revenue reported a partner calling it a career last year.

The post Number of the Day: 53 appeared first on Going Concern.

Did you miss our previous article…
https://www.accounting4quickbooks.com/?p=167