Once the laughingstock of the firms annually inspected by the PCAOB (and of us at Going Concern HQ), Grant Thornton has recently shown it has really gotten the hang of this thing called auditing.

But something started to click at GT, right around the time or shortly after Mike McGuire replaced blogger, romantic, inexperienced Chicagoan, incredibly unprepared Chicagoan, note writer, and dynamic perpetual optimist Stephen Chipman as CEO in early 2015.

I don’t know if McG deserves all, some, or any credit, but starting with Grant Thornton’s 2016 inspection report through 2019’s report, GT cut its average deficiency rate exactly in half—22%. This includes a then-record-low failure rate of 18% in GT’s 2017 report card. And although McGuire has since gone to pasture, GT’s audit quality hasn’t suffered under current CEO Brad Preber. It has actually gotten better.

According to the firm’s newly released PCAOB inspection report for 2020, Grant Thornton had its lowest audit failure rate ever at 17.2%, only screwing up five of the 29 audits reviewed during the most recent inspection cycle: 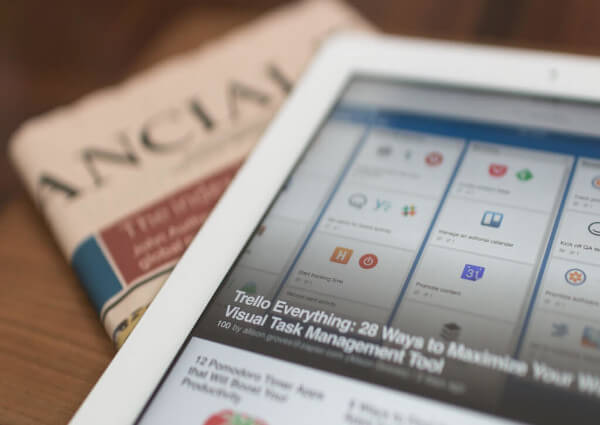 Here were the most common mistakes identified by inspectors in those financial statement and ICFR audits: 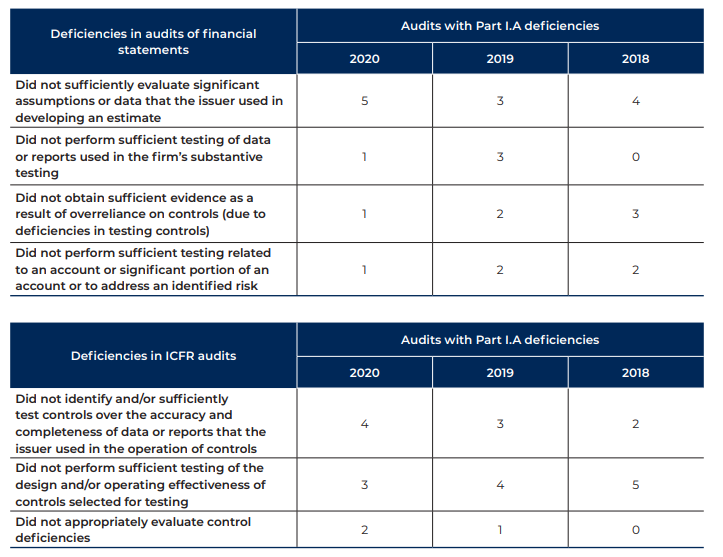 Tomorrow we’ll take a look at the last 2020 inspection report of the bunch, the one for BDO USA, which shows that the firm’s auditors aren’t getting off the struggle bus anytime soon. In the meantime, you can take a gander at GT’s latest inspection report in full below:

The post PCAOB Inspection Report Day Is No Longer An Embarrassment For Grant Thornton appeared first on Going Concern.

Did you miss our previous article…
https://www.accounting4quickbooks.com/?p=494