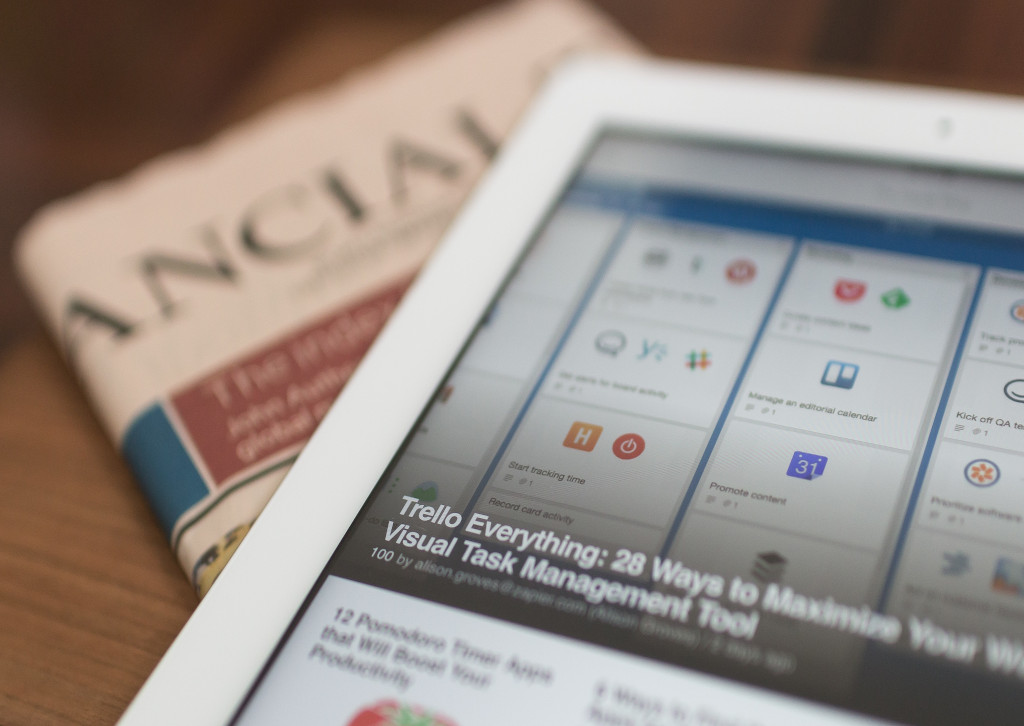 News on the wire today is that PwC is pushing back its plan to get everyone back in the office, which had been tentatively planned for some time in mid-September but, well, y’all know how that’s been going. And by “the wire” we mean Reddit, which is generally a decent source for accounting news because it’s been my experience that most of you lack the creativity necessary to make things up about your jobs.

Currently, some PwC offices have reopened on a limited capacity basis but people aren’t expected to come in.

As we start to think about what the working world looks like post-Rona, we should keep two things in mind: A) who we’re dealing with, and B) how scared firms are of chasing people away right now. Firms love to pat themselves on the back for things like “unlimited” vacation but rely on good old-fashioned peer pressure to keep people from taking advantage of it. Sure, you can take five weeks off a year, but do you really think your team is going to let that fly while they are the ones picking up the slack so you can check in to a “spa” that’s really a rehab/mental health facility jet-set around the world for some much-needed R&R? Yeah no.

No doubt any “soft” reopening plans will also lean on the loyal grunts keeping one another in check, lest someone stray too far from the herd and do something crazy like sign out of Hangouts at 6 p.m. on a weekday. All that to say, if y’all actually trusted firms when they said a year ago that WFH would be the new reality you were as gullible as a 10-year-old in 2015 stealing mom’s credit card to buy some Magic Pens.

In an April 2021 blog post on LinkedIn, PwC U.S. Chairman Tim Ryan pointed to a hybrid working model as the plan going forward, and we expect that to remain for at least a little while:

We’ve heard from our people that they are craving opportunities to come back together and recognize each other’s contributions and achievements in person, so we will open one office in each market for opt-in use next month, and will transition to a new, hybrid model of work beginning in September. This will allow us to continue to serve our clients while balancing remote work and preserving the elements of our peoples’ experience that they prefer.

Yesterday Deloitte U.S. CEO Joe Ucuzoglu said almost the same exact thing, telling CNBC viewers that a “very large proportion” of his people were “yearning” to get back to the office and in the company of their colleagues.

Whether any of that is true or just something firm leadership says because they really, really want all your butts in firm-owned chairs, fact remains that we just don’t know what the next two months will look like. As it stands right now, Delta is raging and many are in no rush to get back to the office while still others are chomping at the bit eager to get the hell out of the house and back to normal. We suspect any reopening plans will be dependent on local Rona conditions, neediness of clients, and whether or not a given team is pushing for in-person versus continuing to hide out in their respective domestic caves in all their pantsless glory.

While most of these things are completely up in the air and all of us helpless to do anything about them, we do know that with the Big 4 exodus well underway, firms will tread carefully when it comes to forcing anyone to do anything because they simply can’t afford to lose you right now. And definitely not over something as stupid as showing up to the office three days a week. Might want to dust off the ol’ résumé just in case, things could get interesting in the next several weeks. But for the moment, PwCers should plan to return to their offices in November.

Update: Reuters reports that PwC has delayed its reopening plan until at least November 1 and included a statement by the firm.